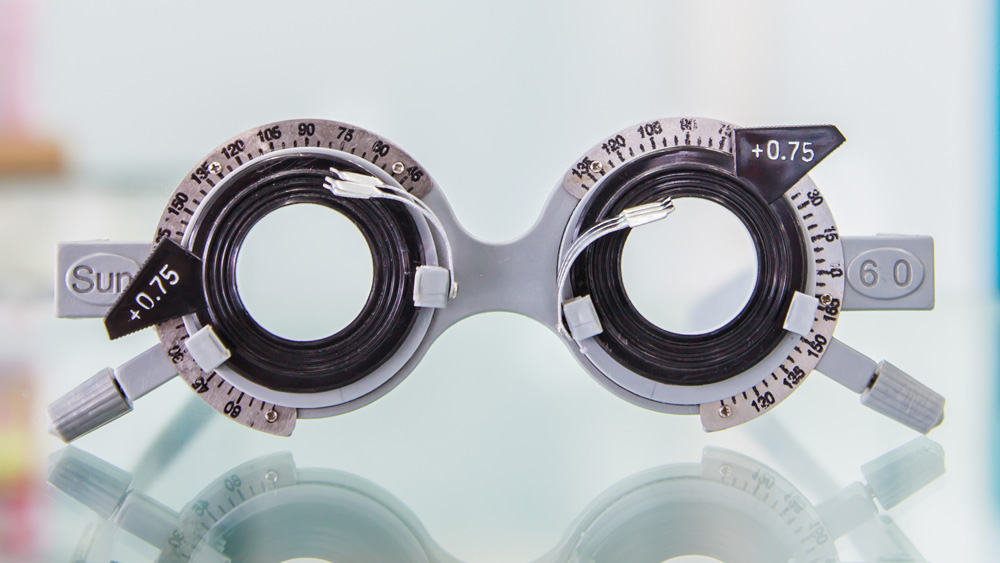 Are You Prepared for Your Customers to See All? 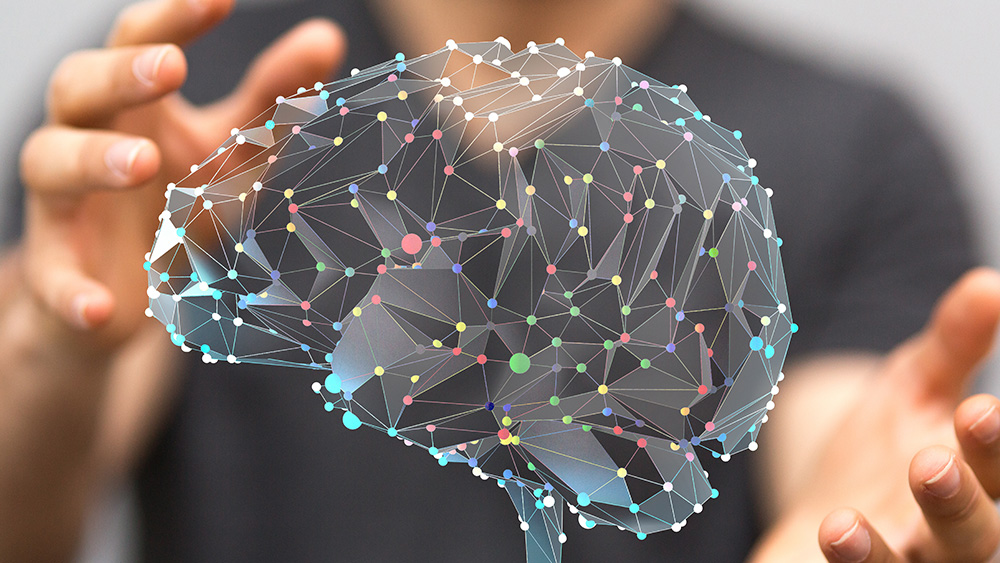 Mental Health - are we ready to move from talk to action?

A recent survey by the Mental Health Foundation found that nearly two-thirds of people say they have experienced a mental health problem. More than four… 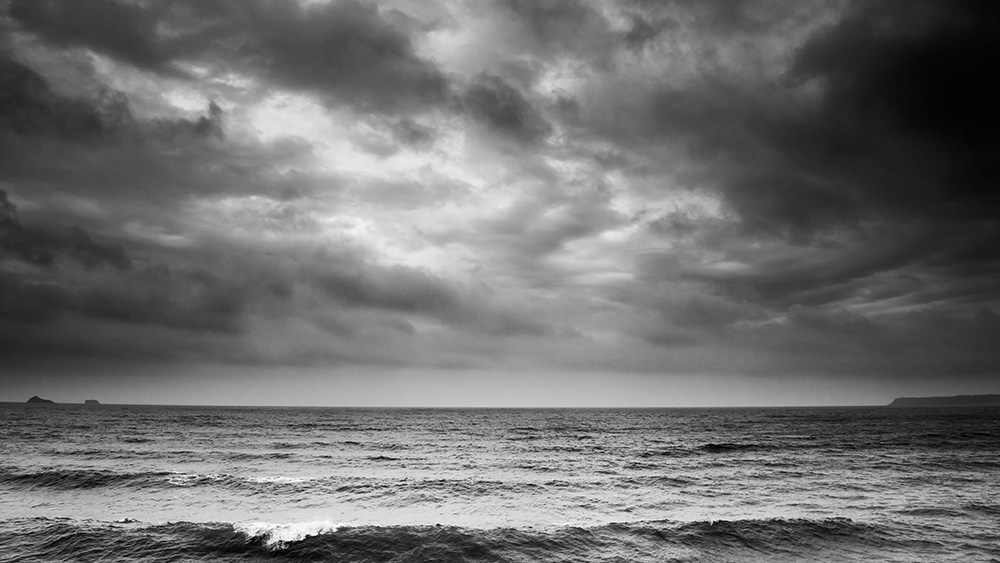 Social Mobility – the next frontier for Diversity, Equity and Inclusion (DE&I)?

When did we get too busy to be inclusive?

During my travels I was struck by a situation that made me really question how, as a society, we have become too busy to notice what is around us and how…

Diversity and Inclusion – the route to progress

However, companies are struggling to make ‘better workplaces for everyone’ a reality... which is increasingly concerning when we know that changing workforce…

Creating Inclusive Cultures - The risk of doing nothing

However, companies are struggling to make ‘better workplaces for everyone’ a reality. The great opportunity is that we all have an important part to play…