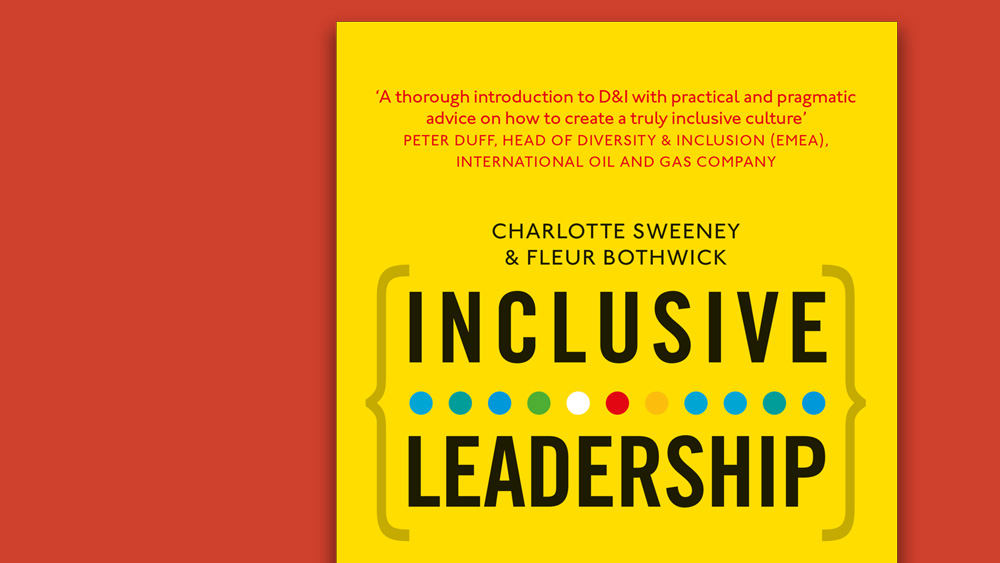 It’s been a whole two years since we published and launched our first book, the first of its kind to share a step-by-step plan on how to develop and execute an impactful diversity and inclusion strategy, both locally and globally. We delved into our combined nearly 40 years experience to pull that together…and share some of the stories along the way.

Over the last couple of weeks we were reflecting on what has changed in the last 730 days and where our focus and energy should be for the sequel (you heard it here first)! Our conversation flowed between areas where we have seen really meaningful change and then into spaces where we felt we continue to have the conversation that we were having over a decade ago…and in some instances, conversations we were having two decades ago!

One area of D&I that we have seen mixed progress in globally is the LGBT+ agenda. At the beginning of this year, we celebrated the launch of the UN’s Global LGBTI standards for Business at Davos with twenty global companies joining up as early supporters, to include Unilever, Cisco, AXA, Tesco, Marriott International and Lloyds. The standards require business to support the human rights of LGBT+ customers and the community and eliminate discrimination against LGBTI employees in the workplace. We also saw the landmark judgement of the Supreme Court in India on the dilution of Section 377 which basically decriminalised homosexuality. The coverage of this included a wonderful quote from the Indian Chief Justice, Dipak Mishra, who said “Sexual orientation is one of the many natural phenomena, any discrimination on the basis of sexual orientation amounts to a violation of fundamental rights.”

However, more recently in the United States news hit the internet of a high-level challenge to transgender identity. A leaked memo from the US Department of Health and Human Services detailed a plan to define sex under Title IX as either male or female, and unchangeable once determined by an individual's sex assigned at birth. This, of course, is devastating news for the transgender community, whose gender identity differs from the one they are assigned at birth, as well as those who identify as non-binary. This is seen as an enormous step backwards for over 1.4 million people in the United States. So sometimes it feels like one step forward and one step backwards.

Another area that has hit the world and media by storm is #MeToo – the movement against sexual harassment and sexual assault, especially in the workplace. The phrase had been used as early as 2006, but became mainstream in 2017 as a result of a tweet by American actor Alyssa Milano. There are many different local and international alternatives to the hashtag, all aiming to "give people a sense of the magnitude of the problem". Following that tweet many other high profile figures came forward to share their experiences and give their support.

This movement has raised a number of issues and not purely about sexual harassment in the workplace. Firstly, it’s shown the power of transparency and the impact that can have on raising an issue and bringing it to the forefront of others minds. Without people talking about this and being brave enough to share their experiences we truly wouldn’t have the insights as to how widespread the issues really are. Secondly, it reconfirms the power of social media – how one tweet can create a movement – how else could we use that power to create the right change.

Thirdly, with every action there can also be a reaction and some unintended consequences. Since the rise of #Metoo we have both heard numerous men in organisations, who are committed and keen supporters of gender diversity, state that others have shared concerns about sponsoring women’s careers for the fear of being labeled within the #Metoo movement. Of course, the last thing the movement wanted to do was to hamper the career opportunities for women, we need to acknowledge and discuss the fear that some men have around this and tackle it head on – use the transparency that started the movement to enable men who want to drive gender diversity to do so effectively and without fear of judgement.

On a brighter note, an area that we find intriguing and have seen develop over recent years is the thought leadership about the real value of investing large amounts of money on unconscious bias and inclusive leadership training. There is a suggestion that we should move beyond trying to change individual mindset through training interventions and focus on changing processes that will drive behaviour change. We think there is still a need for both, but we are really impressed with the early findings of the UK’s behavioural insights team. This is a team set up by the government and a small group of them were asked to identify what organisations could do to close their gender pay gap and improve gender equality.

They published a short report with their key initial findings - Gender Pay Gap and it’s no real surprise that the overarching solution is transparency. Whilst some of the suggestions will be a stretch for some organisations, directionally we think that they are spot on. The more transparent a process is, the easier it is to identify when the rules of the game are not being played.

The path to progress is never linear and never without its challenges – often feeling that we have taken one great step forward and then a number of other steps back. One thing is certain, the challenges and issues of creating real and meaningful inclusion aren’t going to go away any time soon. The best way we can move forward is to celebrate our successes, regardless of how small they are and learn from the steps back – because in every step back there is an opportunity to gain different insights, and the opportunity to learn and tackle the issues that are so important.

We wonder what progress we’ll be talking about in the next 730 days.

If you’d like to learn more about how your organisation can create powerful, diverse and inclusive workplaces, we’d be delighted to discuss how we can support you.